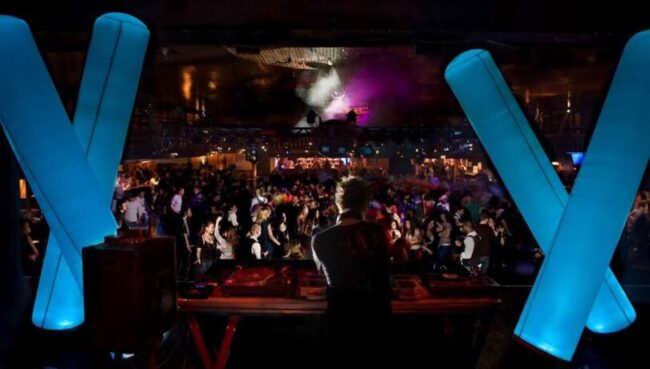 Hamburg is internationally known as one of the top addresses for a party holiday in Germany. The Hanseatic city is known for its large industrial port with rich trade history and for a party mile, which is second in Europe: the Reeperbahn. In the district of St. Pauli, where the football club of the same name is, you will find one of the biggest cult objects of all European party scene. A place where you can celebrate, as hardly anywhere else.

Whatever what you’ve may heard of before, remember that a city ​​trip to Hamburg has a lot of to offer. Here you will find from the smart banker to the simple dock workers casually walking in the streets and doing their daytime activities. But, while they are separated during the day with different duties, these folks often meet at night in the glare of the dance clubs and pubs.

That is exactly the charm of this big city. At a certain time, the status does not count much, and all guests are the same in front of the bouncer. In the following lines, we will give you notes about the nightclub scene in Hamburg as well as other acts that just have to be seen. You can check this site for detailed information.

Take a Good Look at the City First 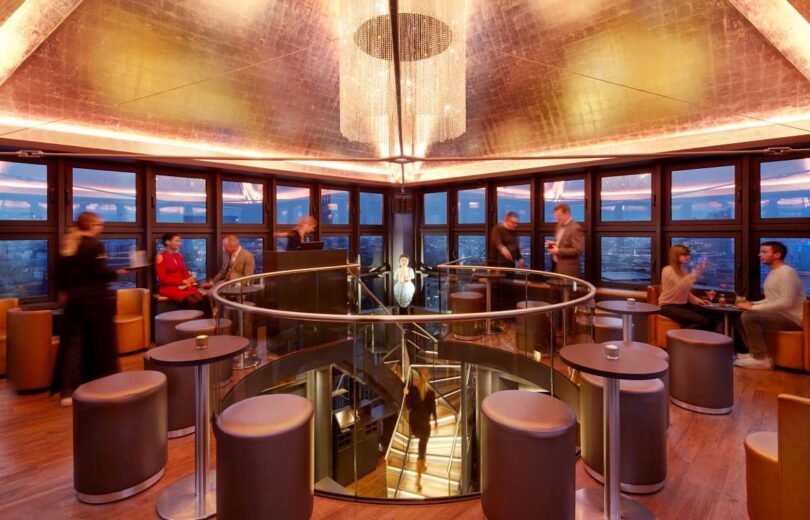 Do you want to first take a look over the port city of Hamburg? Then the High-End Bar (formerly Top of Town) in the Radisson Blu is suitable. On the 26th floor, you have a unique view over Hamburg and the Alster. In a lounge atmosphere, you can enjoy a breathtaking view and delicious drinks on the terrace every Friday and Saturday from 6 pm to 11 pm.

Another option for a fascinating view is the Tower Bar in the Hotel Hafen Hamburg. At 62 meters you have an incredible view over Hamburg and the Elbe.

If You Are a Fan of Heavier Riffs or Techno Beats 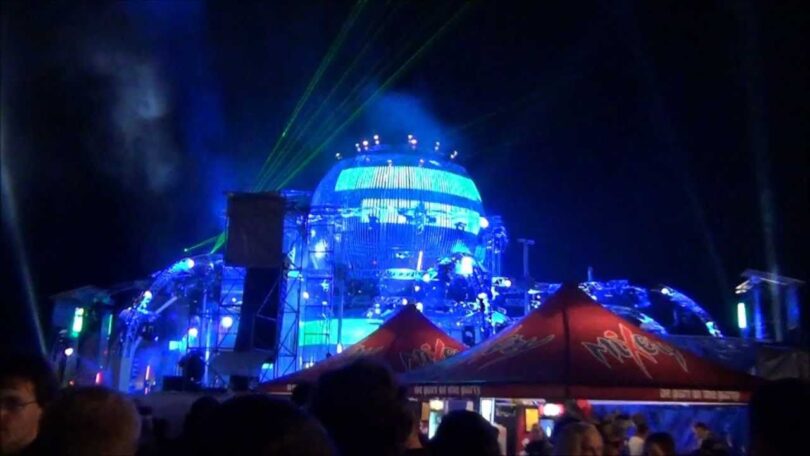 Would you rather dance? How about the worldwide famous dark vibe of the high bunker on the Heiligengeistfeld. Check out what’s being played beforehand but just so you know; techno, house, reggae, swing, 20’s parties, and normal charts, everything can happen here. And above all, the roof garden over Hamburg is great.

In the Great Freedom 36, the Beatles and massive international stars played. When the daily concerts are over, however, the Great Freedom becomes a dance club for party music, with guitars in the majority. The Mondo offers funk, soul, hip-hop, more black music but all that is generally mainstream.

Continuing directly at the harbor is the small club Hafenklang, Quite an insider’s tip, the store plays everything that is not mainstream. From punk to the jungle, to Northern Soul or electro swing you will find everything here and it is nothing special when at the Hip Hop Party illustrious guests take the microphone and start rapping. Tourists hardly come here.

In the past, the Mojo Club was a figurehead for good music in Hamburg, then it was “Weggentrifiziert”. For several years, he has awakened in the dancing towers and still plays the best and most danceable of breakbeat, house and acid jazz.

What the Vault is for Berlin is the Tunnel for Hamburg, always a focal point and probably one of the best-known addresses for techno and rave. The club has moved several times but has arrived back on the Reeperbahn. Musically, nothing has changed anyway.

One of the Most Famous Cocktail Bars on the Planet 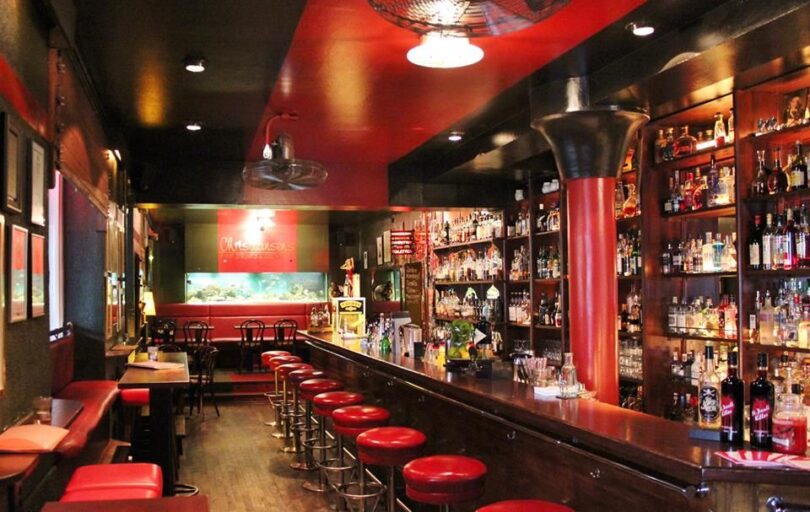 Christiansen’s – Social Club is a well-known cocktail bar on the harbor just a few meters from the Reeperbahn. The bar itself and also mixer and the owner Uwe Christiansen have already received many awards.

Uwe has already mixed on Queen Elizabeth 2 and in various high-class hotels and the bar menu contains many anecdotes about when he served or created which cocktails and if you are very nice, you might get an introduction to his great collection of drinks that he or his guests from all over the world have brought.

A Famous Set of Swing Bars 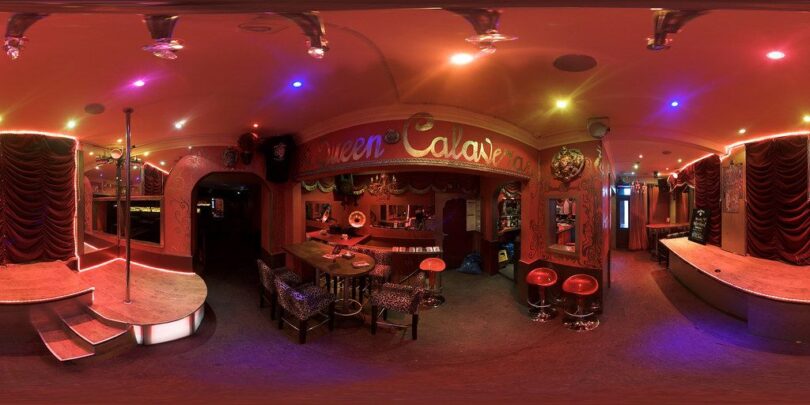 If you prefer to go back in time, then the 20flight rock, the Queen Calavera and the King at Hans Albers Platz are something for you. The Queen Calavera was Germany’s first burlesque bar and offers from Thursday to Sunday every half hour burlesque of German and international artists.

Many guests then do not move 200 meters further into the “King” to get their evening dose of rock or into the 20 Flight Rock, a Tiki and Rockabilly “dance club” at the Hans Albers Platz. Not only music but also the interior are true to the original as well as the guests that usually attend this place. 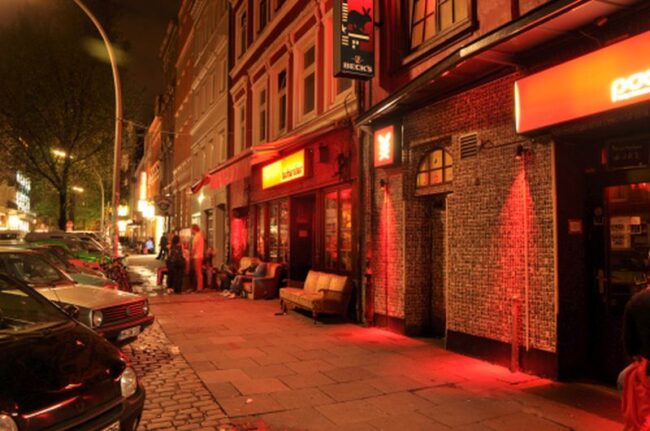 You do not have any musical genre and want to spend a good evening, then the Hamburger Berg, a side street of the Reeperbahn is something for you. Not so surprisingly, many residents and few tourists romp here every night in the music clubs. Everyone is free, different and in a party mood to the max.

The first cheap beers on the “mountain tour” take you in the Blue Peter 4 then the Ex-Sparr or the Roschinskys are about to come. In between, one has heard real rock in the Lunacy, the sixties in the Bambi-bar, Alternative vibe in the Camp, hits in the Golden Glove or Charts and House in the Pooca.

Hamburg’s nightlife scene is practically impossible to be witnessed in only one night, but one weekend might just do the trick. Try to explore the city on foot as it amazingly well connected and you will be amazed as you stumble across differences and contrasts that this city can provide.

There is never a perfect moment to visit Hamburg, the sooner you arrive the faster you will experience the fun of your life. 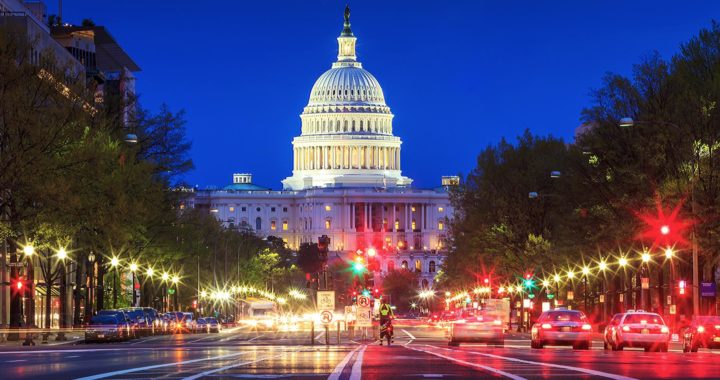 Washington’s Top 5 Places During the Night – Things to do in D.C. at Night 3 min read

Washington’s Top 5 Places During the Night – Things to do in D.C. at Night 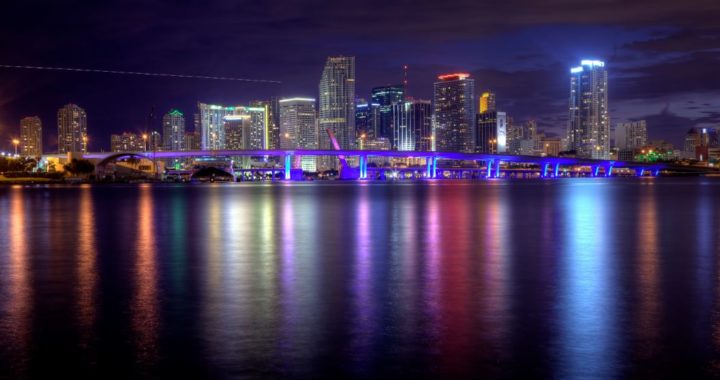 Top 7 Things to Do in Miami At Night 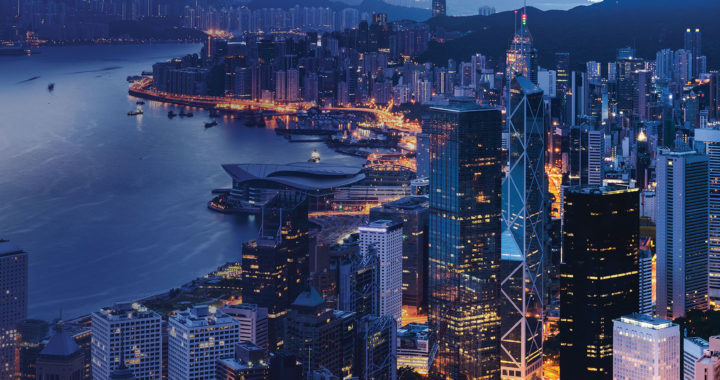 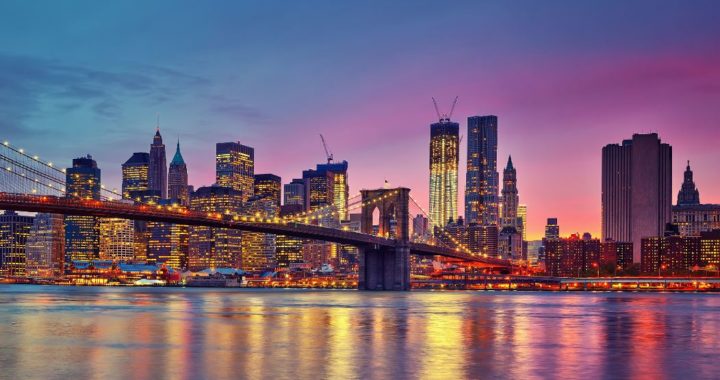 Top 10 Things to Do in NYC at Night 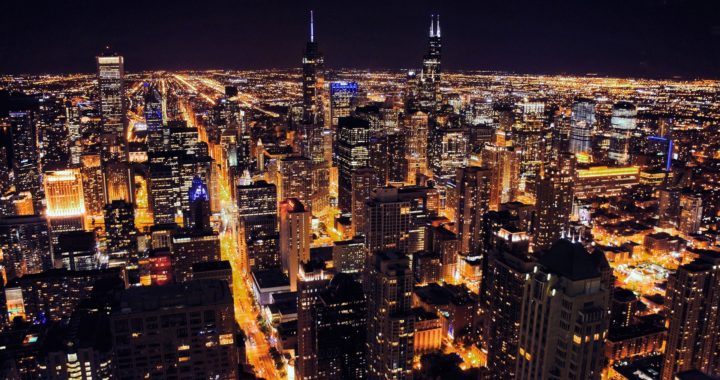 Things to do in Chicago at Night 3 min read

Things to do in Chicago at Night 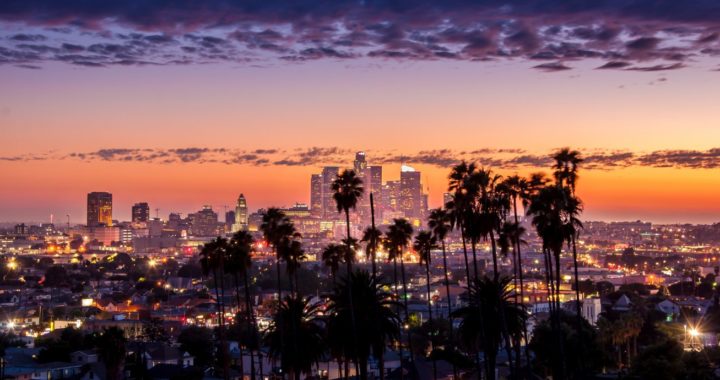 Los Angeles at Night – Top 6 Things You Should Do